Tips To Keep Snakes
Away From Your Yard 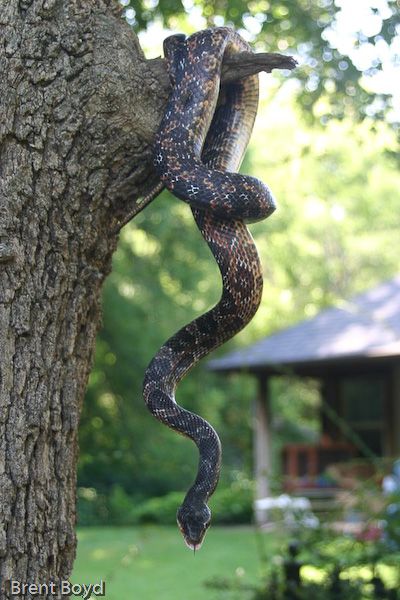 Naphthalene (mothballs) is a pesticide and is regulated by the FDA.  Putting mothballs outside is ILLEGAL!

Naphthalene (mothballs) may cause illness in humans and has been linked to death in children. Using mothballs outside your home violates product labels and puts your family and pets at risk. Do not use mothballs.

Last but not least...
You are here: Home | ID Guides | How To Keep Snakes Out Of Your Yard